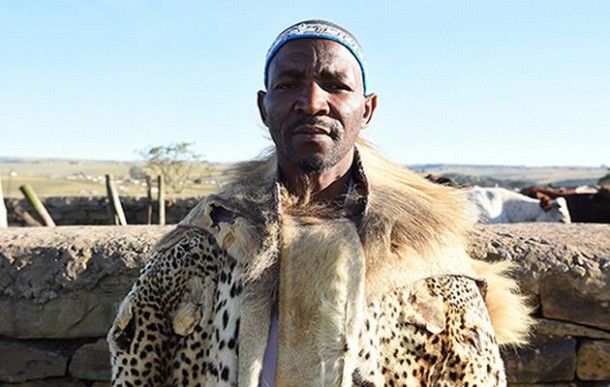 AmaXhosa King Mpendulo Zwelonke Sigcawu has backed the formation of a new political party by traditional leaders who accuse the ANC of side-lining them.

Sigcawu said the move was long overdue and would shake the country’s political scene.

However‚ his view flies in the face of that of former African Union Commission chairwoman Dr Nkosazana Dlamini-Zuma‚ who visited Sigcawu’s Nqadu Great Place near Willowvale on Tuesday.

Dlamini-Zuma‚ who is said to be running for the country’s top job‚ urged traditional leaders not to break the long-existing ties between them and the ANC‚ saying the move would be detrimental to poor rural communities.

But Sigcawu called the formation of the new party a “very good initiative by South African royalty”.