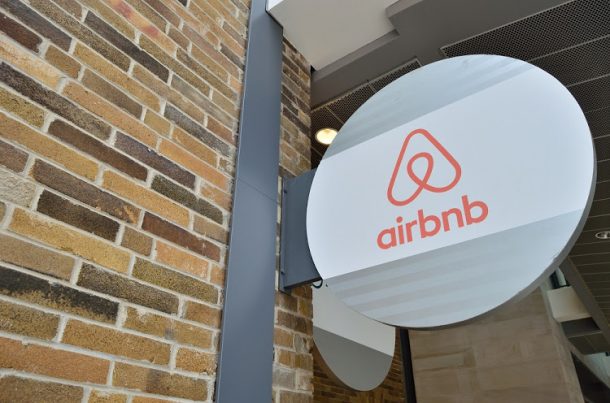 Home-sharing platform Airbnb has announced a ban on parties at its rental properties.

The global ban comes after the platform was given the green light to operate in SA under level 2 lockdown‚ after a five-month-long ban.

Speaking at a media briefing on Wednesday‚ tourism minister Mmamoloko Kubayi-Ngubane said Airbnbs could reopen and it was up to the host of the venue to comply with all sanitation and social distancing regulations.

Under the current lockdown level‚ people are allowed to have up to 10 friends over for a visit.

All leisure accommodation establishments are subjected to a restriction on the number of people allowed. The number should not exceed 50% of the available floor space‚ with patrons observing a distance of least one-and-a-half metres from each other.

In a statement‚ Airbnb said the global ban on parties and events was in the best interests of public health and it applied to all future bookings on the platform and would remain in effect until further notice.

“In many large jurisdictions‚ public health mandates on gatherings have changed – and in some places swung back and forth in response to the changing rates of Covid-19 cases – as have regulations on bars‚ clubs and pubs‚” said the company.

“Some have chosen to take bar and club behaviour to homes‚ sometimes rented through our platform. We think such conduct is incredibly irresponsible. We do not want that type of business‚ and anyone engaged in or allowing that behaviour does not belong on our platform.”

Airbnb warned that should the rules be broken‚ the hosts or guests would face “steep consequences” including being banned from the Airbnb community and legal actions.

“To be clear‚ we are not sanctioning smaller gatherings with this policy and all community members are expected to comply with local health restrictions on gatherings.

“We will continue to enforce our party rules against groups of any size and will be taking action both on guests and listings if we receive reports from neighbours‚” said Airbnb.