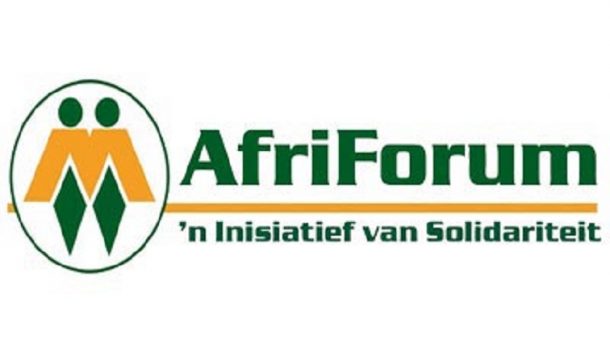 AfriForum is considering legal action against Cricket South Africa (CSA) after the beleaguered sports organisation recently announced plans to hire black consultants exclusively in an effort to speed up transformation.

CSA’s acting chief executive officer Kugandrie Govender reportedly confirmed after a meeting with the department of sport on Monday that they intend to take this direction in a bid to address transformation. This decision has resulted in AfriForum instructing its legal team to investigate the possibility of court action.

“Cricket South Africa’s decision to exclusively hire black consultants can in no way be regarded as anything other than unjustifiable racial discrimination‚” Afriforum’s head of policy and action Ernst Roets said.

“It is concerning that it has become common for some forms of discrimination to be excused and justified as
“necessary” or “positive”.

“These are dangerous and blatant double standards that need to be opposed‚ and as a civil rights organisation Afriforum will do exactly that.”

The Democratic Alliance also registered their unhappiness with CSA’s plan and rejected it.

The DA’s shadow deputy minister of sport Willem Faber said in a statement the move was unfair as it may discriminate against former players from helping the national team.

“This internal commitment from CSA to the Department of Sports‚ Arts and Culture‚ will stop the Proteas from utilising some of the best-skilled cricket players such as Jacques Kallis to help coach our national cricket team‚” he said.

“Appointments should be based on skill and merit and instead of handicapping the team‚ the CEO could rather increase the talent pool of consultants to address transformation in that way.

“The DA is committed to transformation in sport‚ but this can only be achieved with political will on the part of the government to develop sports at a grassroots level. The reality is that this decision to enforce a racial quota system will not address the dysfunction that is currently reigning in South African cricket.

“This decision by the cricket authority will not in any grow or strengthen cricket in South Africa‚ but it will only serve to exclude certain South Africans on the basis of race. This is completely at odds with our Constitution‚ which explicitly states that no South African should be discriminated against based on the colour of their skins.”

Former Protea players like Kallis and Harris were roped in to assist the national team during the England series last year even though they didn’t have extensive provincial and international coaching experience.

Proteas coach Mark Boucher‚ despite his success with the Titans and vast Proteas playing experience‚ doesn’t have his assistant’s Enoch Nkwe’s coaching qualifications and his experience.