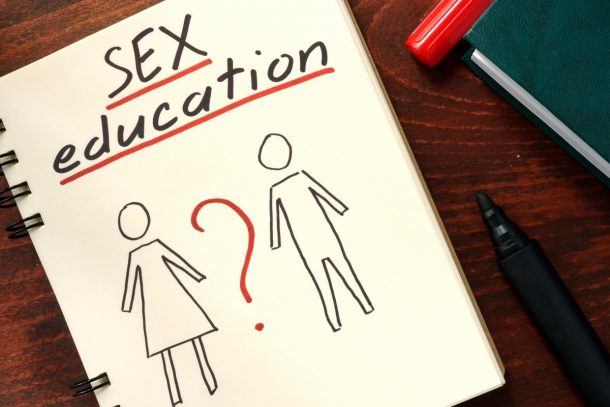 Cybersex criminals in Africa have “free rein”‚ and the continent’s girls and young women suffer frequent and horrific abuse as a result.

This was one of the findings of the “Sexual Exploitation of Children in Africa” report‚ published on Wednesday morning. The report‚ by the African Child Policy Forum (ACPF)‚ stated that the online environment in Africa was still largely unregulated‚ “with very few laws criminalizing online sexual crimes”.

“This gives free rein to cybersex criminals‚ including those intent on sexually exploiting children‚” the report states.

It was difficult‚ the report continued‚ to know exactly the extent of the problem on the continent because detailed evidence was “extremely limited”. However‚ increased internet access‚ coupled with access to smartphones‚ made it a “notable and worsening problem”.

“Online sexual exploitation is a fast-growing phenomenon affecting many countries in Africa‚ particularly in those countries with higher levels of internet coverage. It is exacerbated by the fact that very few African countries have legislation that provides adequate protection to children in cyberspace.

“Rapid expansion of internet access in Africa (at an annual average rate of 42% between 2016 and 2021)‚ in a context of limited or no regulation‚ means that online sexual exploitation of children is likely to increase. In terms of vulnerability factors‚ access to smartphones‚ greater connectivity and the proliferation of pornographic video sites contribute to the increasing exposure of children to online sexual exploitation‚” the report said.

What was of particular concern was how online sex abuse‚ which is most commonly referred to as child pornography‚ had a long-lasting negative impact.

“Victims of online sexual exploitation not only experience trauma at the time the abuse first occurs‚ but they might also be tormented by the knowledge that images or videos depicting the incident still exist in cyberspace and are unlikely ever to be entirely destroyed. Even long after the original offender has been brought to justice and the victim has received support‚ the abusive material can still be shared and re-shared by other offenders‚ in effect re-victimising the child into adulthood and beyond‚” the report stated.

According to the study‚ globally‚ a web page displayed images of children being sexually abused every seven minutes. In 2017‚ 78‚589 URLs were identified that contained images of sexual abuse. Africa was not immune.

“In Senegal‚ recent evidence indicates that young girls are being recruited for pornographic films and bestiality. In Cameroon‚ boys and girls aged 14 to 18 can be found posing and working in strip clubs‚ where they are filmed‚” the ACPF report said.