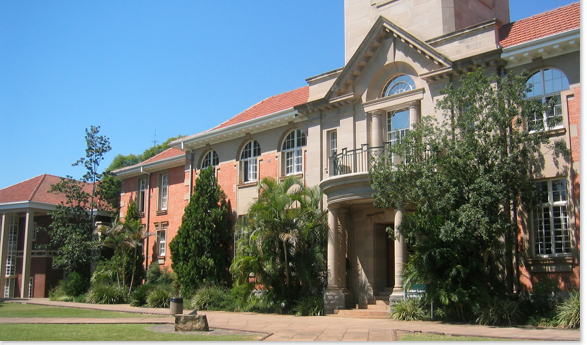 Academics will ‘take to the streets’ for students

University academics will take to the streets to support students in their quest for free education.

This was the decision taken following meetings between students, parents, unionists and lecturers from Wits University and the University of Johannesburg over the weekend.

“Academics from Wits and UJ will be calling on all academics to join students in the streets to support the cause ,” said Prishani Naidoo, a senior lecturer at Wits University. While academics were critical of the violence, they remained supportive of the students, she said.

Gauteng police spokesman Lungelo Dlamini said officers would watch campus activity until the situation stabilised. He added that a case under the Explosives Act was being investigated after three petrol bombs were found on Wits’s Braamfontein campus. All academic activities have since been suspended at Wits.

Yesterday the University of Cape Town’s vice-chancellor, Max Price, confirmed classes would be suspended for another week due to security concerns. He said the academic programme would be extended by two weeks, but there would be no graduation ceremonies this year as a result.

“In the present climate, keeping the campus open will depend on significantly increasing the levels of security currently in place.

“After widespread consultation, however, I am convinced that bringing security and police onto campus will make things worse if we have not first engaged with all parties in an attempt to convince most of them that we are listening and hearing, and serious in wanting to address legitimate issues,” said Price.

Four students from North West University’s Mahikeng campus appeared in court last week on charges of malicious damage to property and public violence and were released on warning until October 27.