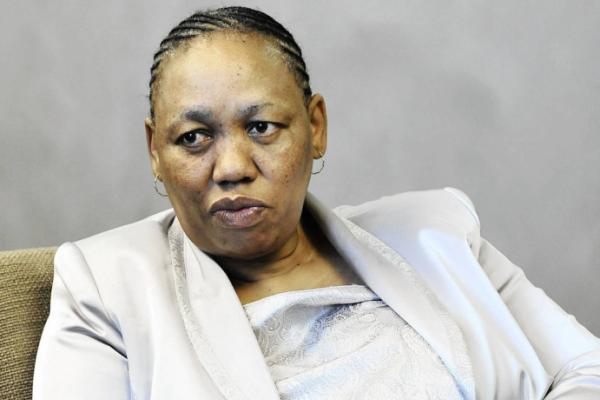 An initiative to improve the teaching of maths has seen close to 100 new teachers dispatched to schools across the country, including to the newly opened specialised school in Soweto.

The Department of Basic Education in February entered into a partnership with NGO Teach SA to deploy maths teachers to schools, and the scheme is starting to yield some results. Teach SA executive director Richard Masemola said since the memorandum was signed in February, the organisation has placed 97 mathematics graduates to teach at schools across the country.

He said six of these graduates were placed at Curtis Nkondo School of Specialisation in Emndeni, Soweto, which was launched by education MEC Panyaza Lesufi on Monday.

The organisation recruits mathematics graduates from universities across the country, including engineers, accountants and actuarial scientists.

In her budget vote yesterday, Minister Angie Motshekga announced that the mathematics, science and technology grant had increased from R1-billion last year to R1.156-billion this year.

The grant is meant to increase the number of pupils studying the subjects and improving their success rate. It is also meant to improve teachers’ capabilities in teaching these subjects.

In a written reply to parliament last year, she said that one in four schools did not offer maths in grades 10, 11 and 12 because of teacher shortages and a low pupil enrolment.

Spokesman for the department Elijah Mhlanga said even though Motshekga had called for all schools to offer maths, they complained that they did not have maths teachers. Although Mhlanga could not say how many maths teachers the country needed, he emphasised that the shortage needed attention.

Masemola said although the shortage of maths teachers affected the whole country, the biggest problem was in Eastern Cape, Limpopo and KwaZulu-Natal.

“Just last week my team was in the area of Nongomo, Dundee and Mtubantuba [in kwaZulu-Natal], where many teachers don’t want to stay. Those communities are suffering, every year they lose a teacher, even the locals do not teach in those schools,” Masemola said.

“It takes three to four years to train a teacher, so if the department does not work with organisations such as Teach SA, it’s very difficult to deal with the attrition rate because if a teacher resigns today you need to have a teacher tomorrow in the classroom. Therefore it is very difficult to respond with that kind of speed which is required.”