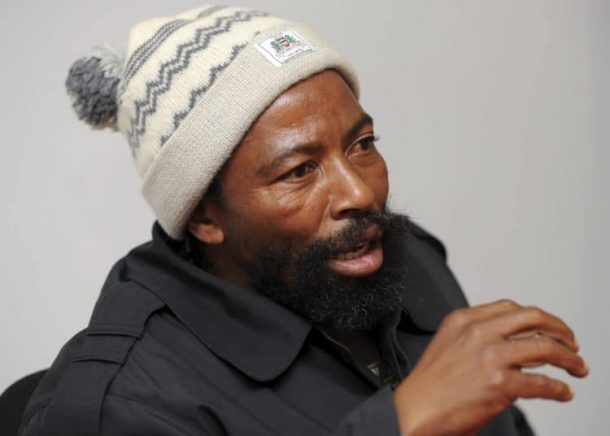 AbaThembu king Buyelekhaya Dalindyebo is home after being released on parole from the East London Correctional Centre at about midnight on Sunday.

He was taken by correctional service officers to his Nkululekweni home in Mthatha‚ where he was met by his wife‚ Queen Nokwanda Dalindyebo‚ and other family members.

It was his first night at home in four years.

Ironically‚ he handed himself over to prison authorities at Wellington Prison in Mthatha at midnight on December 31 2015‚ to start a 12-year sentence. This was after he was found guilty of arson‚ kidnapping and defeating the ends of justice.

The AbaThembu royal family and the royal council are preparing to have a meeting at Bumbane Great Place on Monday morning.

Dalindyebo’s son and acting king Azenathi Dalindyebo said he would step down when his father was released. He told a gathering during his BA degree graduation last week that it was his last meeting as an acting king of AbaThembu.

In 2009‚ the Eastern Cape high court sentenced Dalindyebo to 15 years in jail on seven counts of kidnapping‚ three each of assault and arson and one each of defeating the ends of justice and culpable homicide.

He appealed the sentence‚ but while it shortened it to 12 years‚ the Supreme Court of Appeals upheld his convictions in 2015.

He started serving his prison term in December that year.

The charges related to mistreatment of Dalindyebo’s subjects in the 1990s on a farm he owned near Mthatha.

Dalindyebo set fire to the houses of three tenants to evict them because he believed they had breached tribal rules.

He also brutally assaulted three young men in public for allegedly committing crimes. A fourth man‚ who was suspected of having been party to the alleged crimes‚ was killed by members of the community.

The prosecution contended this was on Dalindyebo’s instructions‚ but the Supreme Court of Appeal was‚ ultimately‚ not convinced the king was guilty of culpable homicide for the man’s death.

Dalindyebo is among the high-profile inmates to benefit from President Cyril Ramaphosa’s decision to remit the sentence expiry dates of specific categories of sentenced offenders‚ probationers and parolees across all correction facilities in SA. He announced this at a Day of Reconciliation commemoration on December 16 in Bergville‚ KwaZulu-Natal.

About 51‚063 out of SA’s 233‚945 criminal offenders will be granted special remission. Prisoners who have committed sexual offences‚ child abuse‚ murder and attempted murder or armed robbery do not qualify.