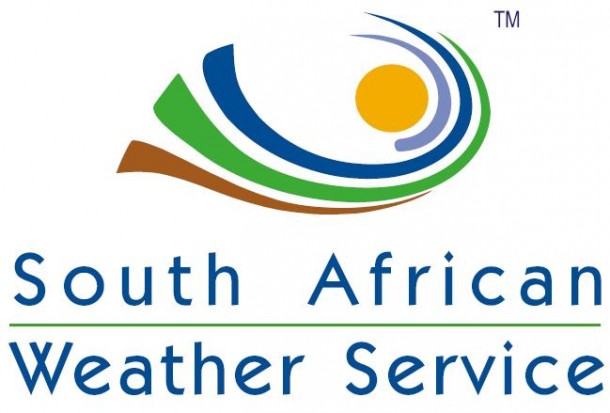 60% likelihood of rain to usher in spring in some provinces

Spring is likely to announce its arrival with rain in several parts of the country on Tuesday.

The SA Weather Service on Monday said in some parts of the country rainfall would be accompanied by strong winds.

Gauteng would see a 30% chance of showers and thundershowers from Tuesday. Strong north-easterly winds reaching speeds of 40km/h would also sweep through the province‚ the weather bureau said.

“A 60% chance of rain will be seen in the North West‚ Free State‚ parts of Limpopo and Mpumalanga‚” Pheme said.